How I started making money online

How I started making money online.

I was born on January 10, 1984 in Bratislava. As a small child, I was quite intelligent, especially in mathematics and languages. I loved sports, of which I also tried a few – I enjoyed hockey the most, where I had the position of goalkeeper. From an early age, I was fascinated by martial arts, which I actually did all the time, I started with karate, then long-term taekwondo, and when I was older I started doing boxing and fitness.

If I had to describe my life, I could say that my life was not all roses and I experienced an awful lot of obstacles. I often had the feeling that something would always happen and ruin my visions and dreams. This is how it dragged on for years.

For the first time as a child – I loved water polo, I played in Bratislava and I was really talented, but unfortunately I got inflammation of the conjunctiva and I had to stop. I also started playing hockey as a goalkeeper and when I finaly got to the top, my parents divorced and I had to leave Bratislava. We moved to the small town of Želiezovce, where it was possible to do anything but the kind of sport I liked.

I graduated from high school in Tlmače as a mechanic. I choosed this field because I failed the math exam for the computer science, so I ended up at the same school as a mechanic. Although, after the 1st class of computer science the teacher told me that I was a really talented in the IT field and I could start studying computer science from next year, but as a young boy I didn’t liked the idea of going to school for any longer, so I refused the offer. Fortunately, informatics was still in me, and I ended up doing another two-year study extension in the field of economic informatics.

In 2004, I went to Switzerland, where I washed dishes in an Italian restaurant. Since I was very good at German, I learned Italian perfectly and even a year later I was entrusted with the responsibility of the chef, on weekends I was in charge of the kitchen myself. It was an excellent time, I experienced many beautiful things, met lot of hardcore people but I worked from morning to morning. I was always at work.

Then I spent a year tuning and selling cars, and in 2006 I started a construction company. Thanks to my father, who really had experience in this field and who taught me all my life, I had quite a success with this company and I made a lot of money. Unfortunately, I was a young guy who was just enjoying himself.

In July 2007, I returned to Slovakia, where I started working first as a technician for HP and then in 2009 as an IT specialist for the Compas Group. I was in charge of 68 branches, including Jaslovské Bohunice, Mochovce, VW Slovakia and PSA Peugeot in Trnava. At this time I started learning to program – first macros in Excel, then php, vb .net, c # and so on.

I consider this period to be one of the happiest in my life. I was proud of myself, I had a good job, a company car, the internet, free food and I lived like a king, even though we had a lot of work. I was a young guy who had time to train, I had everything for free and I made quite a lot of money at the time. Still, I let my ex-girlfriend persuade me that this isn’t all, that it’s more for me to have money than to have a good job – and that was a big mistake. 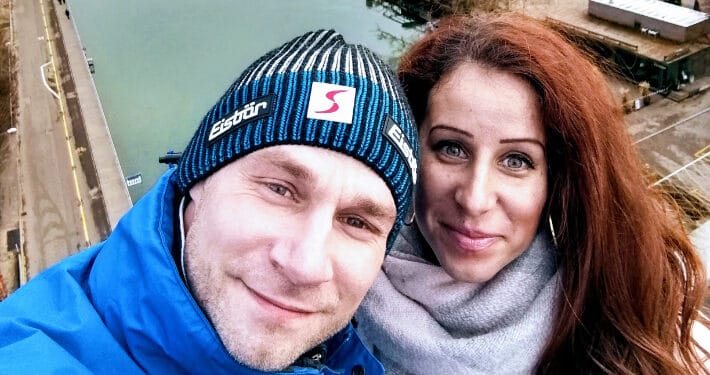 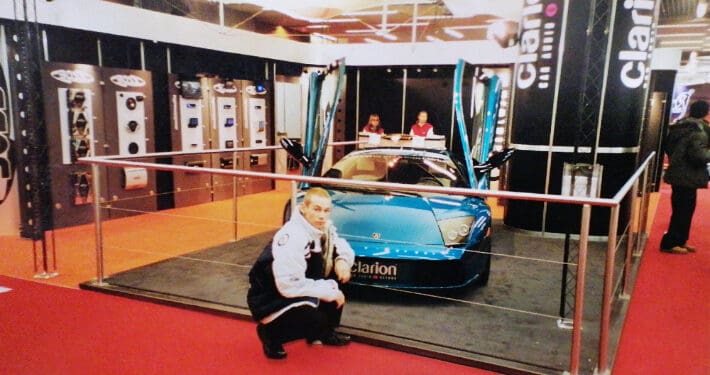 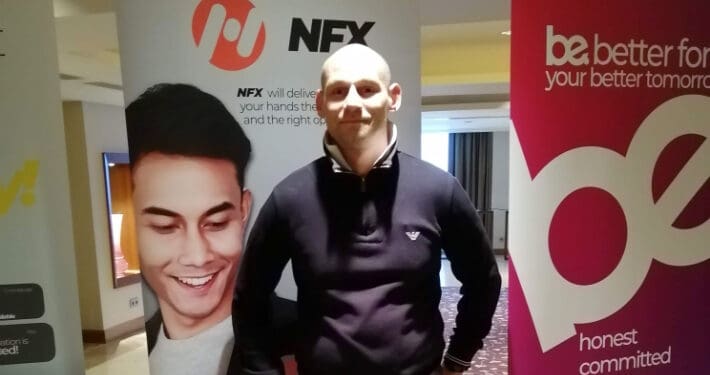 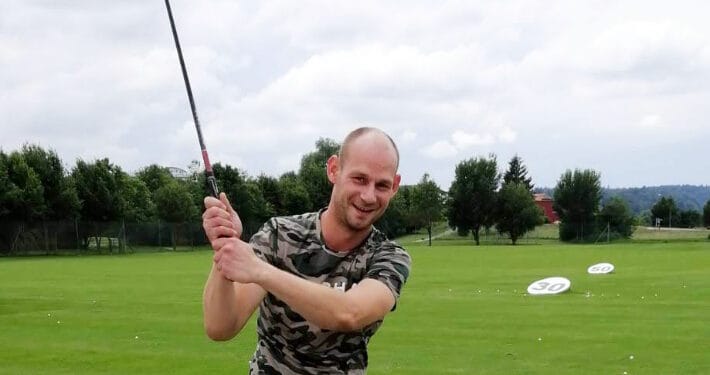 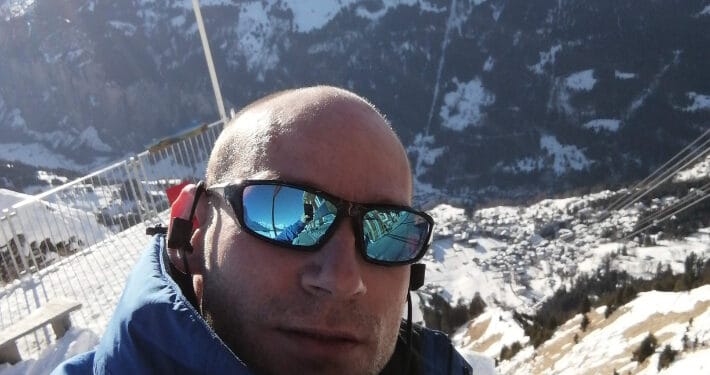 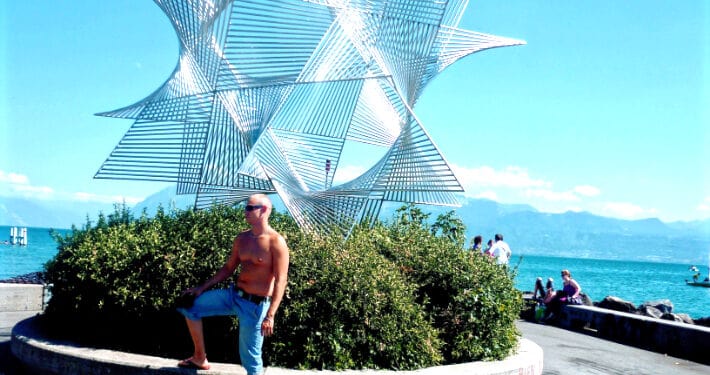 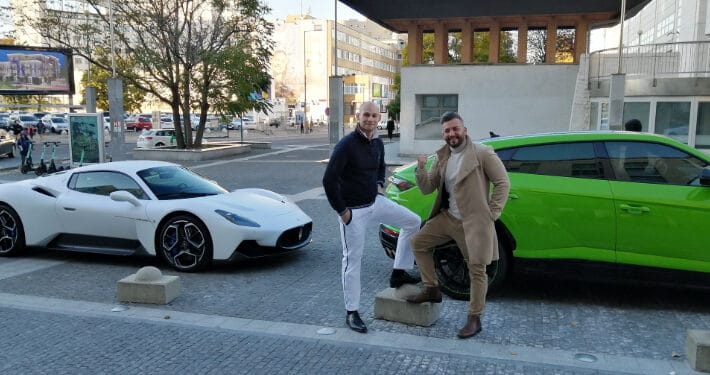 I went to Switzerland again and started an even bigger construction company. But when I came there, everything was completely different than I was promised. I didn’t have a job and I had to look for it. Fortunately, thanks to my experience, I got it and got some really good orders, which earned me a lot of money. Nevertheless, my life went downhill, I was unhappy, my relationship with my girlfriend ended.

Then I realized I didn’t want this. It was a stressful period and although I made money, I felt insecure, I had a great responsibility and it was pure chaos. So I thought I’d get a job. I started working on employment contracts, I started to take care of upgrading my qualifications, I got my schools recognized, I got about 16 certificates, first in the field of mechanical mechanic, welder and suddenly my salary really rose to quite high numbers. I also started to make certificates for IT, I founded my project website4you.sk and started developing websites, but even though I was more confident and less stressed, internally I was dissatisfied.

Work from home – my kind of work

Fortunately, thanks to my sister, I got to know something new, a new business at that time, making money over the Internet, which I saw for the first time in December and I immediately fell in love with it. It was about trading on the financial market, comfortable work from home and in fact I, as an IT enthusiast, learned it very quickly. After 3 weeks I had the first results and since then I am still making money. In 8 days, I created a monthly passive income of $500 from home, which I still have, and another pretty good income from trading. That’s when I realized that this is something I was really looking for, that can feed me and that makes me do what I enjoy. In addition, I have time for my stuff and hobbies such as fitness, cycling and programming.

Networking is beautiful because you build relationships with people. It’s like normal marketing but face to face, person to person. You will also experience dark days when people make fun of you, but also beautiful days when people are grateful that you brought them into this business. This is why I do it, and this is what fills me the most – not just making money but being there, when others make money, helping them solve their problems, finding solutions together, being their coach and being coached by the better ones. This is what I’ve been looking for all my life.

I can say that I am one of the excellent traders and maybe my name already means something in our company. I love being able to help others and I plan to take exams so that I can be an official teacher on our training platform. I will never leave this business and I want to make a living in this way for the rest of my life.

I will teach you to work over the internet!

If you have read all this and you are interested in my story, feel free to write to me and we will look at your situation. We will try to find solutions suited for you, together we can do it .

My name is Ján Salma and I look forward to working with you. 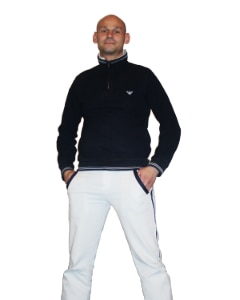 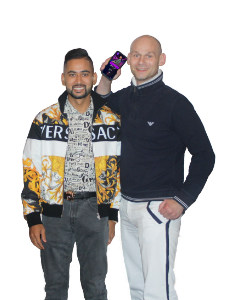 On the left we see Monira Islam CVO & the founder of our company BE. To the right, we see Ján Salma – an IT specialist, web designer, programmer, IT administrator who started earning money over the Internet, not only by coding and IT.

The photo was taken at our event beunstoppable in Bratislava hotel Sheraton 24.10.2021

We use cookies to ensure that we give you the best experience on our website. If you continue to use this site we will assume that you agree to them.

We may request cookies to be set on your device. We use cookies to let us know when you visit our websites, how you interact with us, to enrich your user experience, and to customize your relationship with our website.

Click on the different category headings to find out more. You can also change some of your preferences. Note that blocking some types of cookies may impact your experience on our websites and the services we are able to offer.

These cookies are strictly necessary to provide you with services available through our website and to use some of its features.

Because these cookies are strictly necessary to deliver the website, refuseing them will have impact how our site functions. You always can block or delete cookies by changing your browser settings and force blocking all cookies on this website. But this will always prompt you to accept/refuse cookies when revisiting our site.

We fully respect if you want to refuse cookies but to avoid asking you again and again kindly allow us to store a cookie for that. You are free to opt out any time or opt in for other cookies to get a better experience. If you refuse cookies we will remove all set cookies in our domain.

We provide you with a list of stored cookies on your computer in our domain so you can check what we stored. Due to security reasons we are not able to show or modify cookies from other domains. You can check these in your browser security settings.

These cookies collect information that is used either in aggregate form to help us understand how our website is being used or how effective our marketing campaigns are, or to help us customize our website and application for you in order to enhance your experience.

If you do not want that we track your visit to our site you can disable tracking in your browser here:

We also use different external services like Google Webfonts, Google Maps, and external Video providers. Since these providers may collect personal data like your IP address we allow you to block them here. Please be aware that this might heavily reduce the functionality and appearance of our site. Changes will take effect once you reload the page.